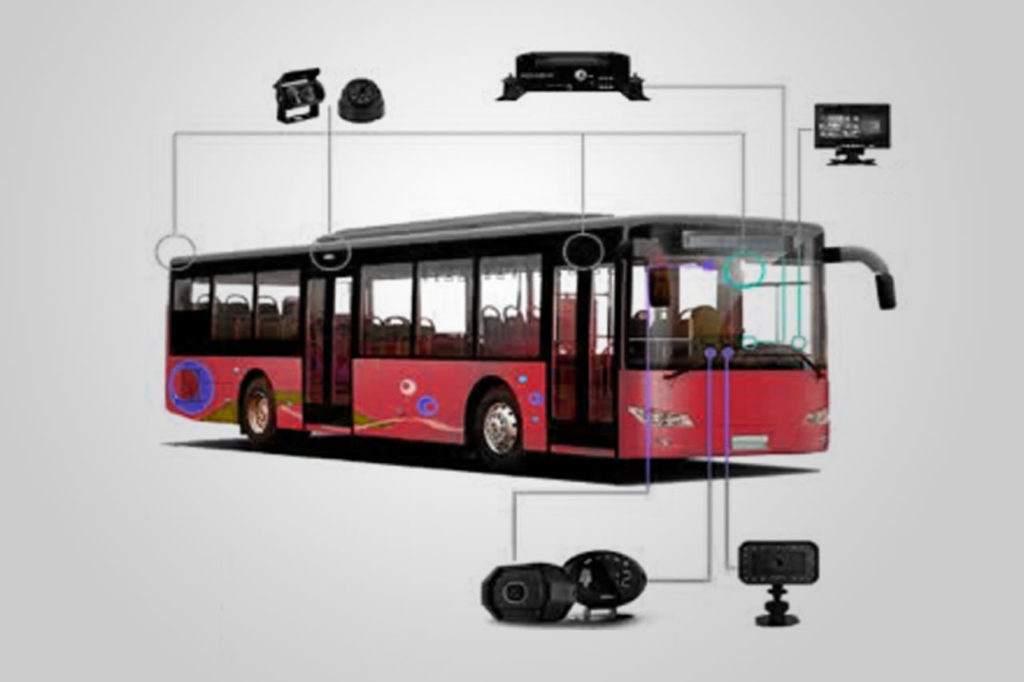 The solution proposed by VeCrear team included a WiFi hotspot, a digital camera and DVR system, six panic buttons to be placed in different locations in the bus and an emergency hooter system. The DVR system was enhanced with special encryption and access control to download data into USB as well as physical security to check tampering. The panic button activation sent alerts to the nearest police station & transport authorities, activated still image & video capture from camera and also activated the emergency hooter to attract attention of people in the vicinity

VeCrear team developed details architecture, mechanical and wiring diagrams for the physical harnesses and holders, selected the devices and build the prototypes for demonstration 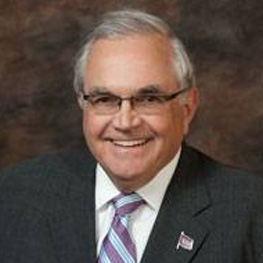 From a US Navy veteran serving in Vietnam war to a CPA, CFO, President and a long stint as the Vice Chairman of Kyocera Corporation, the first American to serve on the board of a publicly traded Japanese corporation, Mr. Rodney Lanthorne has always been an example for discipline in execution, clear vision and governance deeply rooted in core human values that enrich life. A natural leader and a compassionate mentor, he also brings great strength and expertise in Corporate Governance, Organization Development as well as M&A management.

Mr. Lanthorne is a current director of the non-profit Kyoto Prize Symposium Organization and a member of the advisory board of the Japananese Friendship Garden. He also serves on the board of the non-profit YMCA of San Diego County, the prestigious San Diego State University and volunteers in various other community and educational board activities. 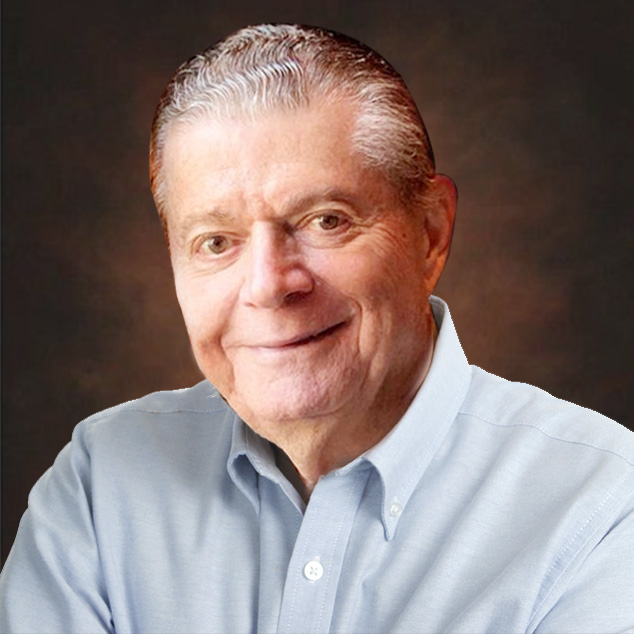 During the four decades of technology and business leadership, Mr. Gil Amelio has achieved a number of business, scientific and technological successes, including orchestrating the transformation of several Fortune 500 companies. His passion for science & technology, eye for operational efficiency & effectiveness, ability to grapple with complexities on multiple fronts and resolve them with speed and agility are the traits recognized across all his leadership engagements. His love for humanity, respect for co-workers as well as courage & resilience to make bold changes are the ingredients that crafted his legendary successes.

A passionate physicist, air-transport rated jet pilot & author, Mr. Amelio has been recognized by the Nobel Committee for his work in the field of Charge Coupled (CCD) Image sensor. His leadership and visionary outlook has been acknowledged by several Heads of State like President Bush & PM of Malayasia by inviting to chair committees. An IEEE fellow and holding 17 patents, Mr. Amelio has also been the recipient of numerous awards including the Ga. Tech Business Achievement Award, Masaru Ibuka Consumer Electronics Award from Japan and the Albert Einstein Award from Israel. 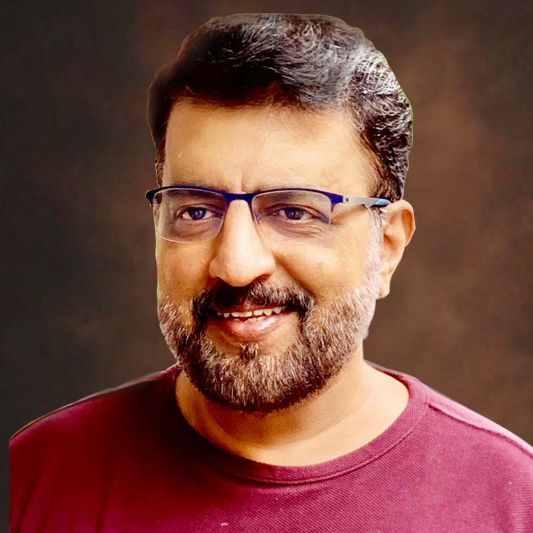 A livewire in unravelling business complexities, Ganesh has an astute knack for bringing operational efficiencies and laying the foundation for trusted & lasting business relationships. A passionate coach and self-styled mentor, he has impacted & transformed personalities, not just professional behaviours, and enabled individuals as well as large teams to excel. Be it winning large deals & raising investments, or spear heading spectacular revenues from nascent businesses, or pioneering first of its kind schemes, Ganesh has always seized the nuances of the business and created the differentiation that disrupts the market leading to greater success. 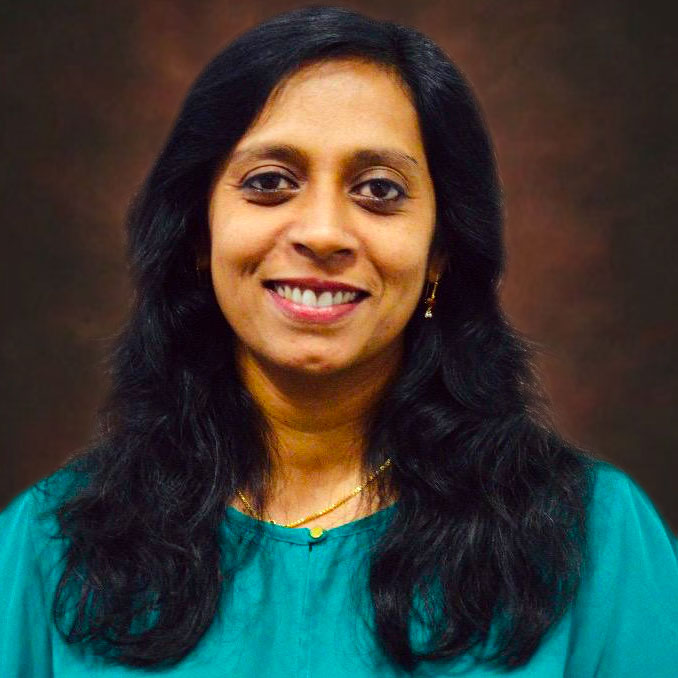 With 20+ years of experience, Veena is a dynamic, results-oriented leader with a strong track record of Developing high-performing teams and creating sustainable businesses. She has successfully built, nurtured and expanded passionate technology teams to deliver innovative products & solutions for the global market. The depth and breadth of her technical leadership combined with business acumen has enabled a range of technology enterprises, from services outfits like Wipro, product corporates like BPL & HP and IoT startups like Aseema & VeCrear, to grow top line, trim operating costs and ensure high quality delivery of smart solutions in every situation.

Beginning as an embedded software developer, Veena has built capabilities in the areas of server & storage technologies, networking, egde & cloud IoT platforms as well as AI/ML technologies, over the span of her career.